Chubb Limited has reported a P&C combined ratio of 110.8% for the third quarter of 2017, up 24.8 points from the same quarter last year and “driven by significant catastrophe losses.” 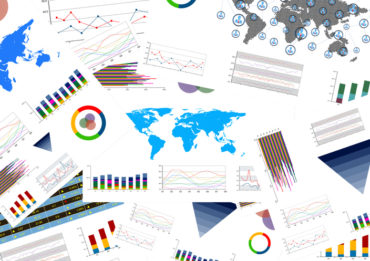 “While it was a tough quarter for cats, it’s the business we’re in,” Evan G. Greenberg, chairman and chief executive officer of Chubb, said in a press release late last week announcing the company’s latest financial results. “We experienced a series of significant natural catastrophes, including three hurricanes and two earthquakes, which will likely produce the third US$100 billion-plus year for insured catastrophe losses globally for the industry in the last 12 years. We ran a 111% combined ratio and produced a loss of 13 cents per share, or essentially a quarter of our annual earnings, which is within our tolerance for risk and the amount of loss we would expect for these events.”

Chubb reported that merger-related underwriting actions adversely impacted P&C NPW growth by US$87 million, or 1.3 percentage points. In addition, NPW growth was favourably impacted by US$128 million, or 1.9 percentage points, from a one-time unearned premium reserve (UPR) transfer in 2016 which reduced NPW in the prior year. Excluding merger-related underwriting actions and the one-time UPR transfer, P&C net premiums written increased 4.0%.

Other results for the quarter:

Greenberg said that he believes the company is “at the beginning of a firming price environment, driven by years of soft pricing that has resulted in inadequate rates in many classes. The magnitude of this year’s cat losses, which on a worldwide aggregate basis was between a one-in-five and one-in-10 year industry event, simply adds to the pressure to return to pricing that produces an adequate risk-adjusted return. Our company is in great shape from the perspectives of risk management, growth opportunity and financial efficiency. We are investing aggressively in our future while delivering results to shareholders today, and we are optimistic about the future.”