Two brokerage executives and the chair of the Ontario Mutual Insurance Association are recognized by the Chartered Insurance Professionals (CIP) Society with national leadership awards, the Insurance Institute of Canada announced Wednesday. 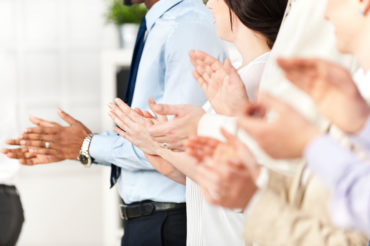 Van Vliet’s “commitment to excellence and dedication and showing initiative was most recently noticed when she temporarily relocated to Calgary to assist with the launch and development of a new Calgary office” for Toronto-based ALIGNED, which places a variety of property and liability insurance.

Van Vliet started her career with McFarlan Rowlands as a data entry clerk and also worked as a commercial account administrator, construction for Cowan Insurance Group.

Pearson (pictured left) has been active with OMIA over the past five years, “chairing several committees, and moving through the Vice Chair roles and into the Chair’s role for 2016/17,” the Insurance Institute stated in a release.

Martin assumed the role of president and COO of RRJ six years ago, when RRJ merged with KRG Insurance Brokers, which Martin joined in 1983. 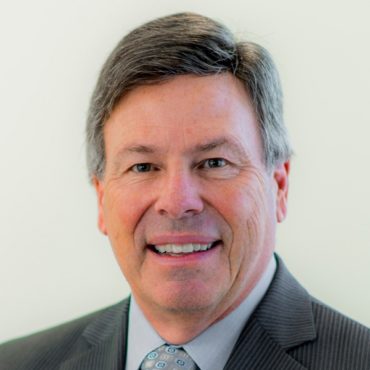 In addition to his accomplishments with OMIA and Town and Country Mutual, Pearson was recognized for “his role as an instructor and mentor to over 20 years” of insurance students at Fanshawe College in London, Ont., “preparing the next generation for careers in the industry,” the Insurance Institute said in a release.

Through the Established Leader award, the CIP Society recognizes graduates of the CIP and Fellow Chartered Insurance Professional (FCIP) programs who “have achieved sustained success through their demonstrated leadership qualities and the significant impact they have made on their organization, their community and the industry.”

The Emerging Leader award recognizes “those whose leadership is coming to the forefront based on some early success.” 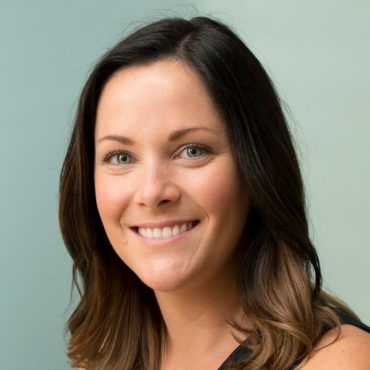 The CIP Society made one award – in the Emerging Leader category – in 2015. That recipient was Bryan Bedford, manager of strategic projects and privacy officer for Brampton, Ont.-based Peel Mutual Insurance Company.

In 2014, CIP Society had two established leader awards. One recipient was Johanne Lépine, executive vice president and leader for eastern Canada at Aon Reed Stenhouse and the other was Lynn Oldfield, president and chief executive officer of American International Group (AIG) Canada.  The 2014 Emerging Leader was Adrian Osti, then manager of learning and development at Northbridge Financial Corp.