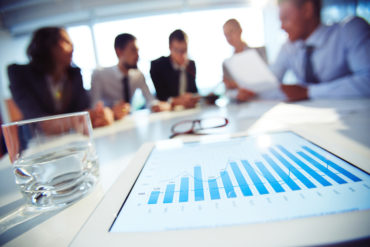 Overall, Aviva plc’s general insurance combined operating ratio deteriorated from 93.1% in H1 2015 to 96.2% in H1 2016, affected by an increase in natural catastrophe and weather claims, mainly from fires in Canada and floods in France (1.5%), Flood Re (0.6%) and commission strain from new distribution partnership in the United Kingdom (1%).

Overall, general insurance net written premiums increased 7% to 3.991 billion (H1 2015: $3.678 billion) “reflecting our new partnership agreement with Homeserve in the U.K. and improved competitiveness across the Group as we benefit from operating expense reductions, our investment in digital and Solvency II diversification benefits,” the statement said.

“Aviva is delivering consistency, stability and growth despite the challenging market backdrop,” said Mark Wilson, Aviva’s Group chief executive officer, in the report, noting that the company’s operating profit increased 13% to 1.325 billion pounds (H1 2015: 1.170 billion pounds), despite higher weather claims in general insurance, lower bulk purchase annuity sales in U.K. Life and new government levies. “The steps we have taken to improve strength, resilience and operational consistency are reflected in our results,” Wilson said. “We remain confident in our ability to deliver on our key commitments to grow earnings, cash and dividends.”