The insurance industry in Canada saw a 6.6% hike in the combined operating ratio for the first quarter of 2017, from 94.7% in Q1 2016 to 101.3% in the first three months of this year, MSA Research Inc. president and CEO Joel Baker said on Wednesday. 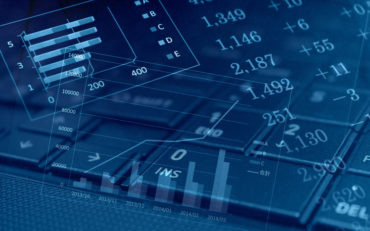 From a catastrophe standpoint, the first quarter of 2017 saw two cats (costs of more than $25 million for the industry): a windstorm in Ontario from March 3-8 and a windstorm in Newfoundland and Labrador on March 11. The quarter also saw one notable event (NE), which cost the industry between $10 million and $25 million: an Atlantic ice storm from Jan. 24 to Feb. 1. This compares to the first quarter of 2016, which had two NEs and one cat.

Floods also factored into Canada’s “soggy spring,” Baker told conference attendees. From April 5 to 7, there was a southern Ontario and Quebec windstorm (cat); an NE in Dundas, Ont. on April 20; “sizable” flooding in Gatineau, Que. on May 9 (cat); and flooding in Kelowna, B.C. from May 5 to 11 (NE).

From 2008 to the present time, there were 83 flood events across Canada, including 39 cats and 44 NEs, Baker reported, for a total estimated industry loss of $7 billion. “This could include wind damage, it could include hail, but flood was a major component of each one of these events,” Baker explained, adding that totals about $800 million a year on average for flood in Canada during that period.