A recent report from commercial brokerage Willis Towers Watson has confirmed what Canada’s largest insurer is saying: the commercial insurance market is showing signs of firming as casualty losses mount.

“The seemingly ‘stealth’ firming within the casualty market comes as many observers have been focused on the property market, given the record natural catastrophe losses of 2017 and 2018,” WTW said in its Insurance Marketplace Realities 2019 report, published last week. The report serves as a guide for North American insurance buyers preparing for upcoming renewals. 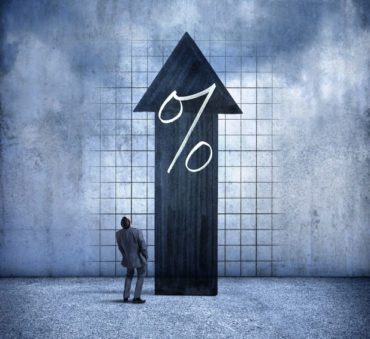 “That’s clearly above expectation and was affected by two elements: cats and large losses,” Lessard said. The biggest cat of the quarter was the Sept. 21 tornadoes that ripped through the Ottawa-Gatineau area, through a path where Intact had commercial lines exposure. “That really drove the cats, at 4.5% above historical average.” (Intact defines a cat as any large event in excess of $7.5 million).

Overall, commercial insurance buyers are facing upward pricing pressure across most lines of business in 2019, WTW said in its report. This is driven in part by escalating losses in the casualty insurance market, while industry consolidation and technology advancements are creating new dynamics for insurance buyers to navigate.

In 2019, WTW expects auto rates to increase between 6-12%, as the sector tries to overcome deteriorating loss costs.