Credit rating activity in 2016 turned positive as upgrades outpaced downgrades for the property & casualty industry in the United States, despite headwinds that include pressure on underwriting results and the low investment yield environment, according to a new special report from A.M. Best Company. 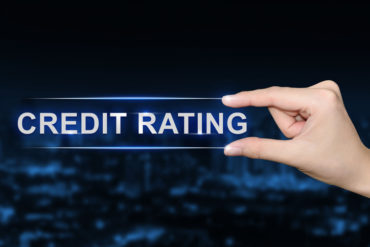 The Best’s Special Report, titled Upgrades Outpace Downgrades for Property/Casualty Carriers in 2016, was released on Tuesday by Oldwick, N.J.-based A.M. Best. It found that the number of long-term issuer credit rating (ICR) upgrades, as a percentage of all rating actions on P&C carriers, increased to 7.3% in 2016, compared with 5.2% in the previous year. Conversely, the number of long-term ICR downgrades fell to 4.6% compared with 6.7% in 2015 of total actions on rating units.

In 2016, A.M. Best took action on the long-term ICRs of 786 rating units, a small decrease from the prior year, the ratings firm said in a statement. Consistent with the prior four years of rating actions, the overwhelming majority (81.9%) were affirmations.

Other highlights of the report include: