Customer choice must be key consideration in next wave of insurTech: expert

An insurer’s safest bet for survival as insurTech enters its second wave is to make customer choice a true focal point, providing customers access to answers and services when and how they want, Matteo Carbone, founder and director of the Connected Insurance Observatory, suggested Wednesday during a media briefing. 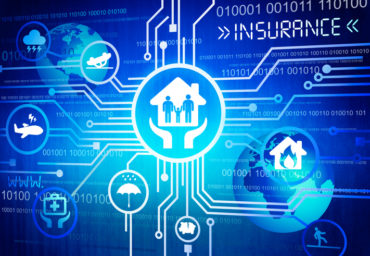 Giving customers the opportunity to choose – coupled with obtaining the best from each different channel – “is, today, the best way to survive for an insurer,” Carbone argued during the briefing in downtown Toronto, hosted by Insurance-Canada.ca and held at Ryerson DMZ.

Carbone was in Toronto to better understand the rapidly developing Canadian insureTech ecosystem and to meet with representatives from eight major insurance companies. The Milan-based observatory is a global insurance think-tank whose current membership includes 30-plus insurance groups, institutions and tech experts.

There are “many markets where the opportunity to chase only online exists, but the customer are not using,” Carbone told reporters.

Globally, a few markets exist where a pure digital play is proving successful – such as the U.K. market for health insurance – but these have been limited to date, he noted. More likely in personal lines is that there is a digital presence, but it is not dominant. 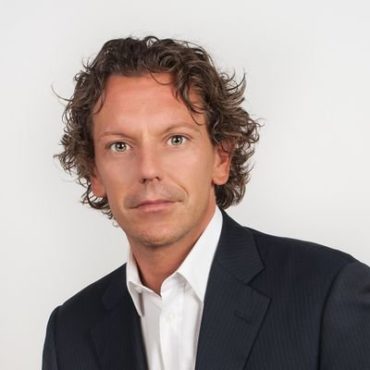 The need to focus on the customer may arguably be one of the biggest lessons learned from the first wave of insurTech. That experience – on the distribution side – was mostly focused on “how to go directly to the customers,” said Carbone (pictured right).

Also relevant are the kinds of tools that exist in the distribution channel. There, insurers likely currently have greater opportunity to access assistance and expertise.

“There is many start-ups that are starting to provide the kind of tools to improve the effectiveness of informational channels, not to disrupt them,” Carbone reported.

His discussions with Canadian insurers prior to the media briefing suggested a “new way to approach and interact with the customer can be relevant in this market.”

Citing use of technology with the physical distribution channel, “I think that the synergy between the new technology and the human interaction can be relevant,” Carbone maintained.

That said, critically important to not only surviving, but also performing better and more effectively achieving strategic goals is the need for insurers to have a solid understanding of their markets and company objectives.

Related: Artificial intelligence and Internet of Things accounted for nearly half of insurtech funding globally in 2016: Accenture

“Connected insurance is a technology,” a technology that can be deployed in many different ways, Carbone said.

“You can use the data that is coming from sensors to address the pay point of the customers and to improve the activities of the insurer, but you need to take that usage of data on the specificity of each market,” he explained.

“You really need to think about all the connected insurance in the chain based on the needs of the specific market and of the specific carrier,” he said. “What works well for one carrier – because of his book, his kind of client, his distribution channel – cannot be replicated exactly in the same way on another carrier,” he cautioned.

But Carbone said he regards insurTech as something for every member of the insurance value chain.

When one considers what an insurer can do with such functions as underwriting and claims management, “technology can allow you to reinvent the way you are addressing that,” he noted.

In many other markets and in large parts of the market, “insurance IoT is something that is experimented with and driven by carriers. I think that the MGA (managing general agent) approach could also be a good way to experiment better on new services,” Carbone said.

Figuring out how wearables can be used for life or health insurance may be fairly simple, he pointed out. There is likely a lot more of a challenge when trying to address needs in a specific sector.

“Probably the specialization of an MGA could be the entry point to bring the next wave of innovation for connected insurance,” he said.

His belief if that all the insurance players – from reinsurer to carriers and providers – “will be insurTech in the future, meaning an organization where technology will be the key element to achieve their strategic goals.”

Organizations cannot avoid thinking “about how to use technology and data to reinvent some steps of their chain,” Carbone argued. Anyone who does so is “missing an opportunity.”

Of the observatory, Carbone said “it’s an initiative that at its core is insurance.”  However, he is working to bring a few players to the table that may be outside the industry “to stimulate the discussion of the insurance executives that join in the observatory.”