Cyber attacks among polled U.S. business costing at least US$5,000

Seven in 10 of the surveyed U.S. businesses that experienced a cyber attack in the last year spent in excess of US$5,000 to investigate each incident, restore or replace software and hardware, and address any other consequences. 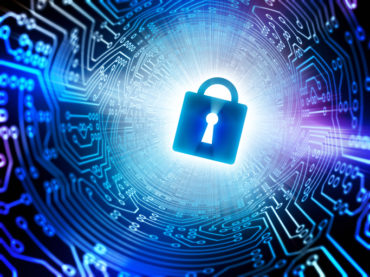 However, 38% of hacked businesses spent more than $50,000 to respond, note findings of the nationwide poll of businesses execs – conducted by Zogby Analytics on behalf of the Hartford Steam Boiler Inspection and Insurance Company (HSB), part of Munich Re.

Related: One in three Americans hacked in the past year, new HSB cyber survey finds

The findings further indicate that 53% of respondents report their businesses experienced a cyber attack over the last 12 months, HSB notes in a press release issued last week.

As well as cost, though, is concern about data. “In addition to the rising number of cyber attacks and related costs, businesses are increasingly anxious about protecting their data,” Timothy Zeilman, vice president for HSB, says in the statement.

Protection of data is critically important in light of the fact that “data is what drives a business and the loss or corruption of information can be devastating,” Zeilman says.

Beyond the data itself, seven in 10 executives voiced concern that a cyber attack would destroy the data and 62% cited worry over possible equipment damage.

The worry was borne out by finding, namely that the most common consequence of cyber attacks was data loss, reported by 60% of respondents, followed by business interruption, cited by 55% of those polled.