OTTAWA – The federal government was unable to say Thursday whether any personal information of potential military recruits was stolen during what appears to have been a hack of a National Defence website. 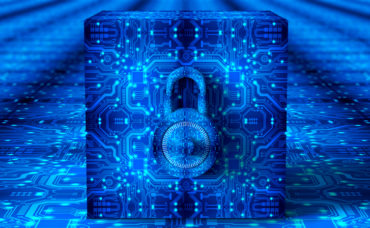 Public Safety Minister Ralph Goodale said federal officials were investigating after people trying to access the military’s recruiting website were instead directed to what appeared to be the Chinese government’s main webpage.

The website was taken down soon after the problem was discovered.

The minister was reluctant to label the incident as a security breach, saying there could be any number of reasons and that he didn’t want to jump to conclusions.

But he said the government is taking the incident seriously.

“When something of this nature happens we treat it with real gravity, and we’ll investigate it,” he said. “That process is underway right now, and as soon as we know the facts, we’ll be commenting further on that.”

The recruiting website is one of several operated by the Canadian Forces and provides information about the various jobs available in the military.

Goodale said it wasn’t immediately known if the personal information of any potential recruits had been compromised; that’s one of the things being investigated.

“Obviously with any breach of a computer system you’re concerned about all dimensions of the information that may be on that system and how it might be either tampered with or contaminated or improperly or illegitimately released,” he said.

The government will conduct a complete examination of its entire online system to ensure there were not any other problems, he added.

Only this week, Canada’s top soldier, Gen. Jonathan Vance, told the House of Commons defence committee that the military has a number of initiatives underway with regards to cyber operations, with the main focus being on defence.

“We have our own organizations and agencies that look after the defence of our networks,” he said Tuesday.

“We are on a 24/7, 365-day basis monitoring and protecting our networks. And continuing to increase our capability through technical means of being able to identify potential intrusions and responses.”