Digital brokers: Should you build your own tech, or buy someone else’s?

Okay, so your brokerage is going digital: Should you build your own technology, or buy someone else’s?

The answer is largely situational, with panellists at the Insurance Brokers Association of Ontario’s 2020 virtual convention offering their best advice to brokers who want to go one way or another.

Danish Yusuf, the founder and CEO of Zensurance, a self-proclaimed “technology company revolutionizing the property and casualty insurance space,” takes a hybrid approach, depending on whether the tech is supposed to resolve a P&C insurance problem or a more generic business problem.

“When it comes to solutions specific to the insurance industry, we tend to build ourselves,” said Yusuf, a panellist at the IBAO conference session, Technology Roundup | Applications in Ontario Brokerages. “And when it’s more generic applications, like email and phone calls, we tend to buy.” 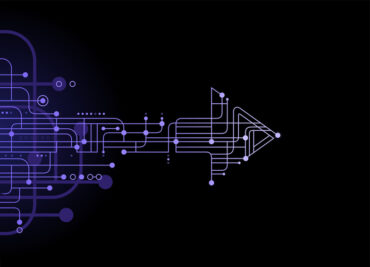 Greg Raymond, chief executive hero of InsuranceHero.ca, said his digital brokerage began developing its own tech after his formerly traditional, medium-sized brokerage in northern Ontario made the move to expand in 2011.

“Over the last few years, we’ve built a passion for developing our own tech,” Raymond said, noting that the company still relies on third-party applications. In 2011, “we wanted to expand our footprint outside of the north, but instead of buying a brokerage, or opening an office from scratch outside of the…area, we set our focus to the digital channel.

“At the outset, we continued to purchase all of our tech from vendors, but after a couple of years of operating that way, and with our tech ecosystem having grown significantly, we realized that we were depending on a lot of third-party applications to offer that digital experience that we wanted. Now, this was starting to get very costly and training staff on all of these different systems was becoming quite a challenge.”

Raymond said he was inspired to build his own software after reading a biography of the late Apple tech company founder Steve Jobs. He noted that Apple builds proprietary technology that is incompatible with other systems as part of a strategy to “own the customer.” Brokers similarly can own the customer experience by developing their own technology, as Raymond pointed out.

“Now we all know that, as brokers, we don’t have much control over the product or the price, and so we need to differentiate ourselves in how we deliver that experience,” said Raymond. “In our case, we started to take more control by building out our own technology.”

And that may mean hiring a software developer on a full-time basis, Raymond said.

On the other hand, why not simply rely on technology that already exists, sparing the expense of hiring the in-house talent? 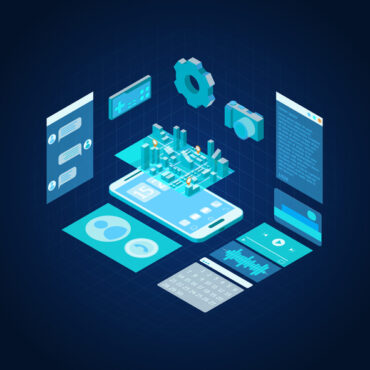 Jeff Jones, president of Jones & Associates Insurance, said his brokerage buys a majority of its technology. But he has learned some things at the School of Hard Knocks along the way. Among them, he counsels brokers buying vendors’ technology to be wary of chasing after the bright, shiny objects.

“We’ve definitely learned some hard lessons with some of the purchases,” said Jones, who noted that the insurance industry — which is ripe for innovative solutions and has deep pockets — is a godsend to tech companies that have all sorts of available tech solutions.

“You should look at what problem you are trying to solve first, instead of getting excited about a piece of technology that’s flashy and cool,” Jones advised. “If you’re not careful, it can be a big distraction to your entire team and costly. We’ve purchased tech in the past that’s just sat on the shelf for 12 months.”

Jones listed a number of other recommendations for buying technology: