Do you need an API product manager?

Are you working with enough application programming interfaces (APIs) that you need an API product manager?

Mark O’Neill, VP analyst at research and advisory firm Gartner, recommends that companies create such a role within their organization. The role doesn’t necessarily have to be full-time, and larger companies may even have multiple people fulfilling the job duties. 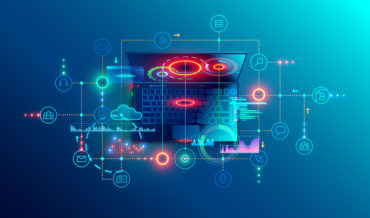 “Those people typically work together,” said O’Neill, speaking last week at the Gartner IT Symposium/Xpo in Toronto. “They’re identifying APIs that might be created or APIs that are needed. They’re making sure that if an API is needed by one team, if that’s available from another team or if that’s already been built, then you see that in a portfolio.”

APIs have been described as a set of tools to enable developers to create software applications, or an intermediary that allows two software programs to communicate with each other. In insurance, APIs could be used for digital marketing to validate leads, for example. 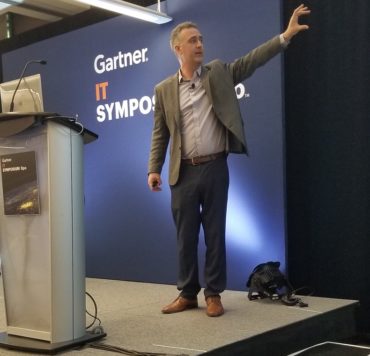 Mark O’Neill, VP analyst at Gartner, presenting at the Gartner IT Symposium/Xpo in Toronto June 5.

Besides managing a roadmap, prioritizing APIs and possibly even monetizing them, product managers should work with developers who create the APIs, O’Neill said during the session Top 10 things CIOs need to know about API platforms and creating an API ecosystem. They manage the overall portfolio of APIs and ensure consistency by running a rule over them, for example. “That way, your APIs look the same in terms of how they are designed, so they’re not completely different,” O’Neill said.

He added that some of the best API product managers he’s seen come from the consumer side. “So, people who are used to developing apps that are using APIs – front-end apps typically,” O’Neill said. “Because they know what is a good API. They know what a well-documented API looks like; what’s the journey of using an API.”

The Gartner IT Symposium/Xpo was held at the Beanfield Centre in Toronto and geared towards chief information officers and other IT executives.