Operation Cryptosweep includes more than 40 regulators in the U.S. and Canada, including the Ontario Securities Commission, which issued a release about the investigation Tuesday. 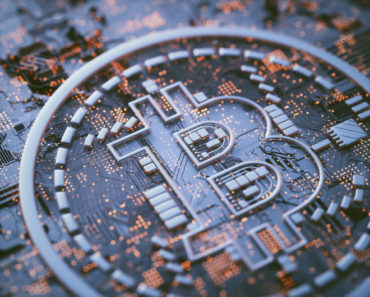 The project resulted in nearly 70 inquiries and investigations, and 35 pending or completed enforcement actions related to initial coin offerings or cryptocurrencies since the beginning of the month, according to a statement the North American Securities Administrators Association released Monday.

NASAA members are conducting additional investigations into possibly fraudulent conduct, it said, and those may result in more enforcement actions. NASAA president Joseph P Borg called the announced actions “just the tip of the iceberg.”

“The persistently expanding exploitation of the crypto ecosystem by fraudsters is a significant threat to Main Street investors in the United States and Canada,” he said.

“Cryptocrimminals need to know that state and provincial securities regulators are taking swift and effective action to protect investors from their schemes and scams.”

A critical component of the operation is raising public awareness about the risks of initial coin offerings and crytocurrency-related investment products.

Investors should always check whether they are dealing with a registered individual or firm and carefully consider risks associated with investing in the novel space, said Byberg. Warnings and alerts about schemes in the digital currency space can be found on the OSC’s website.

The firms are not registered in Ontario to solicit investments or provide advice on investing in, buying or selling securities, the OSC said, but appear to be encouraging investors in the province to trade or invest in cryptocurrencies.

The U.S. and Securities and Exchange Commission’s chairman Jay Clayton applauded the efforts to police fraud in the initial coin offering markets.

NASAA’s announced actions “should be a strong warning to would-be fraudsters in this space that many sets of eyes are watching, and that regulators are co-ordinating on an international level to take strong actions to deter and stop fraud,” Clayton said.