The program’s nine participants – including BlackBerry’s QNX, Magna, Uber and the University of Waterloo – are currently testing 10 vehicles, but aren’t yet using fully driverless ones.

Yurek also announced that members of the public will be able to drive “Level 3” conditionally automated vehicles, which manage most safety-critical driving functions but the driver must be ready to take control of the vehicle at all times. 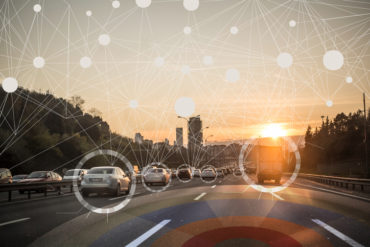 The Progressive Conservative government says it isn’t aware of any such vehicles for sale in Canada yet, but once they become available, they will be allowed on Ontario roads.

The changes were first proposed last year by the previous Liberal government.

1 Comment » for Driverless cars are now allowed on Ontario roads