Drivers say auto insurance in this province is “financially difficult” to afford: poll

Nearly two-thirds of polled drivers in Newfoundland and Labrador have said that auto insurance has become “financially difficult” to pay for, according to a new poll commissioned by Aviva Canada.

“The system is broken and insurers, government and other stakeholders need to work together to fix it,” says Gordon Murray, Aviva’s vice president of broker distribution for the Atlantic region. “This poll shows that as auto insurance premiums increase, drivers are not seeing an increase in value. We all can – and we must – do much better for the drivers of Newfoundland and Labrador.” 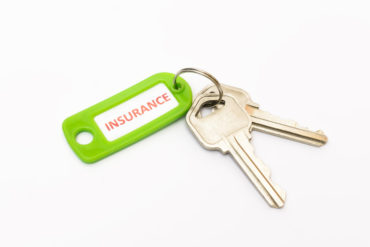 The poll of 400 Newfoundland and Labrador residents was conducted by MQO Research last month and is considered accurate within plus or minus 4.9 percentage points, 19 times out of 20.

Most respondents (83%) said they noticed how fast the cost of auto insurance premiums has been rising. Newfoundland and Labrador drivers pay the highest auto insurance premium rates in the Atlantic region – $1,090 per year on average. Premiums increased 22.4% from 2008 to 2016, compared to 11% at the same time in other Atlantic provinces.

When asked by Canadian Underwriter if there was anything in particular that stood out regarding the poll, Murray pointed to findings that:

1 Comment » for Drivers say auto insurance in this province is “financially difficult” to afford: poll