Dimitrios Argitis has joined Keal Technology as vice president and general manager “to lead Keal’s next phase of growth and roll out new solutions to the Canadian market,” Keal said in a press release.

As such, Argitis succeeds the Dureposes. Pat (below left) and Renee (below right) were leader and senior vice president respectively at Keal. They owned Keal in 2016 when Keal was acquired by Vertafore. 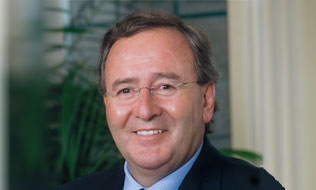 “Having completed the goal of transitioning Keal from a family-owned company to a leader in the insurtech space, the Dureposes are moving on from Keal to usher in a new wave of innovation and growth,” Keal said Friday.

Pat  is a two-time winner of the Ernst & Young Entrepreneur of the Year award. 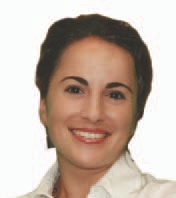 For his part, Argitis graduated from McGill University and has spent his 23-year career working for several software organizations in Toronto and Montreal, such as TECSYS and Epicor Retail (currently Aptos), Keal said Jan. 10.

“Often referred to as a Swiss Army knife, Argitis is well versed in all aspects of the customer lifecycle – spanning from sales to project delivery, custom development, customer support and business optimization.”