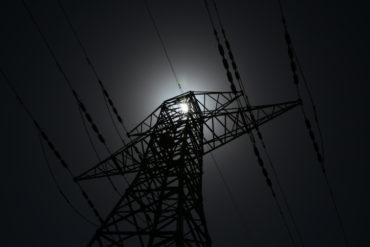 SaskPower says electricity was knocked out in seven communities, including Esterhazy, Whitewood, Moosomin and Rockanville, although the Crown utility didn’t immediately know if the outage was related to the earthquake.

Grant Moore, who owns an acreage southeast of Esterhazy, says the shaking lasted between three and five seconds.

He says no one in his family was hurt, but they will spend today looking for any damage to their home

“It shook the chairs and the couch in here and the chimes in the door were shaking and rattling,” said Moore.

“The kids were scared and my mother’s rocking chair started rocking.”

Moore said he can recall a similar earthquake in the area two years ago. (CJME, CTV Regina)