Economic growth blows past expectations in May, powered by energy industry

OTTAWA – Economic growth in the country blew past expectations in May, powered by the energy sector, raising expectations that the Bank of Canada will raise interest rates again this fall. 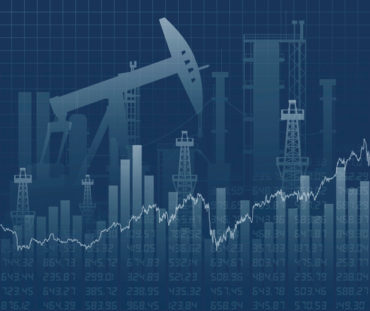 Statistics Canada said Friday that real gross domestic product grew by 0.6 per cent for the month. Economists had expected an increase of 0.2 per cent, according to Thomson Reuters.

The Bank of Canada raised its key interest rate earlier this month for the first time since 2010. The central bank’s target for the overnight rate sits at 0.75 per cent.

“This is only going to strengthen the case for them,” he said of the central bank.

The Bank of Canada’s next opportunity to raise its key rate is in September, but DePratto suggested it would wait until its October rate announcement when it will also update its economic forecasts in its monetary policy report.

Compared with a year ago, the economy soared 4.6 per cent, noted Bank of Montreal chief economist Doug Porter.

“While that very impressive headline comes with a caveat – last May was depressed by the Alberta wildfires – even excluding that factor leaves the underlying growth trend well above three per cent,” Porter wrote in a note to clients.

He said the latest report puts Canada on track for roughly three per cent GDP growth this year, more than a percentage point above where consensus expectations were just six months ago.

“While the blow-out headline advance no doubt exaggerates the underlying strength in growth, the fact is that every single major surprise for the economy this year has been to the upside,” Porter said.

Statistics Canada said goods-producing industries rose 1.6 per cent, driven by a 4.6 per cent increase in the mining, quarrying, and oil and gas extraction sector.

More News
Related
Bank of Canada raises concerns about economy, holds interest rate at 0.5%
CIBC economist tells insurers how investment returns could be affected by ‘things that go Trump in the night’
Cyber incidents in mining a complex topic for risk managers, mining product development has not kept pace with needs: Munich Re
$5.3 billion to be re-invested in Alberta economy over three years to rebuild Fort McMurray: Conference Board of Canada report