The board of directors of Economical Insurance announced on Wednesday that Rowan Saunders has been named president and CEO effective Nov. 1. 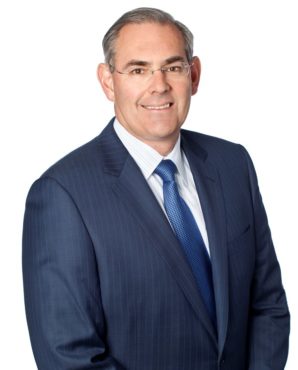 Rowan Saunders will become president and CEO of Economical Insurance on Nov. 1.

Having served as president and CEO of RSA Canada since 2003, Saunders (pictured right) will “further the vision of Economical to be one of Canada’s top P&C insurance companies and advance the company’s strategic initiatives,” Waterloo, Ont.-based Economical Insurance said in a press release.

Saunders will be replaced by Martin Thompson (pictured below), currently senior vice president, Commercial Insurance & Global Specialty Lines, who will become president and acting CEO of RSA Canada effective Wednesday, RSA Canada reported in a statement. In these capacities, Thompson will join the board of RSA Canada and the executive committee of RSA Group, reporting to its CEO Stephen Hester. 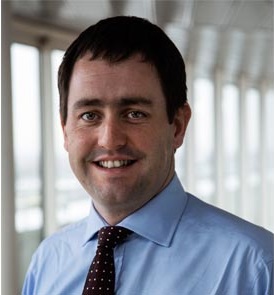 “I am proud to have worked at RSA and with my team built a market leading Canadian insurer with an excellent track record,” Saunders said in the RSA statement. “I leave the business with high confidence in its future and I am excited to take up my new role at Economical, which is truly a unique opportunity. I wish Martin, my colleagues and RSA continued success.”

Added Hester: “Rowan has been an outstanding leader for RSA, serving the firm in Canada for 29 years, 13 as CEO. He is well known across RSA to our staff and our key brokers having worked in all of our major regions.”

In his new role, Saunders will advance Economical’s strategic initiatives related to Canada’s first P&C demutualization; becoming a publicly traded company with access to new sources of capital to make strategic investments that will drive growth and increase the company’s market share; continuing to invest heavily in the company’s partnership with broker partners across Canada; expanding its digital direct channel, Sonnet, to service a segment of Canadians that prefer to self-manage their home and auto insurance online; and potential future acquisitions. 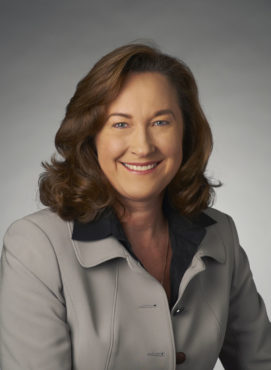 Karen Gavan has helmed Economical Insurance for five years and will remain as president and CEO until Saunders assumes office.

The declaration follows the announcement on Feb. 19 that current president and CEO Karen Gavan (pictured right) will retire from the company and the board this year. Gavan will remain as president and CEO until Saunders assumes office. In her five years at the helm of Economical, Gavan successfully led the company through a period of transformational change. Under her leadership, the company established a “bold vision and strategy for profitable growth and long-term success” and “grew significantly while transforming its operating platform, positioning itself as a strong competitor in the Canadian P&C industry,” the release said.

“Economical is at an exciting moment in its history with strong plans in place to accelerate our growth and enhance our competitiveness in the market,” said John Bowey, Economical board chair, in the release. “We are extremely pleased to have attracted a leader with Rowan’s track record of success to advance our goals.”

Saunders said that he is “very pleased to join Economical at such a critical moment in its evolution. There are so many exciting things underway and I am honoured to have the opportunity to join a high-performing leadership team to build on the success they’ve achieved during the last few years. Economical is on an ambitious journey to unlock its full potential and emerge as a national leader. I look forward to working with the team, driving the strategy, and taking this great company to the next level.”

As for Thompson, he was appointed to his current role in February 2015 and joined RSA Canada as SVP, Global Specialty Lines in September 2013 from RSA’s Scandinavian operations where he held the position of director of underwriting and risk. He joined the Group in 1997, and has held progressive senior roles within the business including director of commercial insurance in the Canadian business from 2008 to 2010, and underwriter director, Packages in the United Kingdom business. Thompson is an Associate of the Chartered Insurance Institute in the U.K. and a graduate of the University of Glasgow.