Economical Insurance appears to be a step closer to demutualization, but a conversion proposal has been held over until June 30, Economical said Thursday. 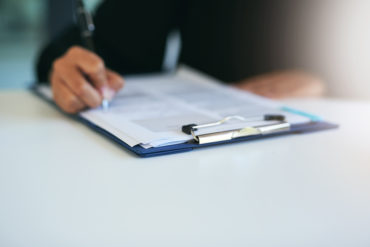 A proposal to convert Waterloo, Ont.-based Economical to a stock company was originally due to the federal Office of the Superintendent of Financial Institutions (OSFI) Feb. 22. OSFI has granted the company an extension, to June 30, to submit a proposal to demutualize, meaning the insurer would eventually be traded on the stock exchange.

Economical is a federally-regulated mutual property and casualty insurer, and must follow OSFI’s regulations for demutualization.

For the past year, those committees have been negotiating on how to allocate the benefits of demutualization. The committees have reached “an agreement in principle” that “remains subject to finalizing a formal resolution,” Economical announced Feb. 8. “Economical has been informed by the policyholder committees that they expect to pass the resolution soon,” the company added.

The agreement will be made public at a later date, Economical said February 7.

If the two committees can come to an agreement, there would not be “any significant barriers” to an initial public offering of stock, Paul Holden, an analyst with CIBC Capital Markets, told Canadian Underwriter earlier. Several more steps are needed, however.

“Due to the complexity of the process, more time is required to complete the conversion proposal and the professional opinions that are required to be submitted [to OSFI],” Economical added.

“If this vote passes, there will be a third special meeting where all eligible policyholders vote to approve the conversion proposal and to authorize Economical to seek final approval from the federal Minister of Finance,” Economical reported earlier.