Economical rolls out Vyne for brokers in select areas

For use in personal lines and individually rated commercial auto (IRCA), Vyne is a Guidewire-based computer system aimed at streamlining workflows for brokers. The platform, touted as a way to administer insurance policies with less manual intervention, will launch for the same lines in Ontario, Nova Scotia, Quebec and Alberta in the “coming months,” according to the Waterloo, Ont.-based insurer. 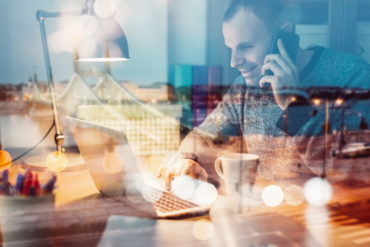 Highlights of the platform include:

Rowan Saunders, CEO of Economical, said last month the company would be rolling out full training to 22,000 brokers across the country.

Saunders told Canadian Underwriter earlier that with Vyne, the software can now perform functions that underwriters currently have to do manually. “There is definitely less underwriter intervention required, as software and analytics and rating engines are much more sophisticated than they used to be,” he said at the time.