The Canadian Red Cross says most of the tenants in the 29-unit complex on 10 Harley Street are seniors.

The organization says all of the tenants were safely removed from the three-year-old building shortly after the fire was reported around 4:30 a.m. today. 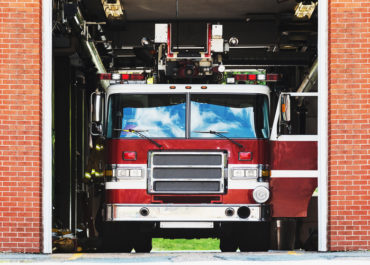 It says volunteers are providing assistance, including finding emergency lodging, along with making food and clothing purchases and obtaining medication replacements.

Tim Mamye, Charlottetown’s deputy fire chief, says the fire was brought under control and firefighters were still on scene around 11:45 a.m. looking for hot spots in the building.

Mamye says there is no word yet on the cause of the blaze.

“The evacuation went well with the assistance of city police,” he said. “It is extensive damage. The roof is practically gone and we’ve got a lot of fire, heat, smoke and water damage.”