What Fairfax’s CEO is saying about interest rates

As Canadian insurers struggle with auto claims and weather-related losses, relief may be in sight in the form of interest rate increases.

“We think interest rates will go up over time because the economy of the U.S. is doing very well,” said Prem Watsa, chairman and CEO of Toronto-based Fairfax Financial Holdings Ltd., the parent firm that owns Northbridge and Odyssey Group (formerly OdysseyRe). Watsa made his remarks on a recent conference call. 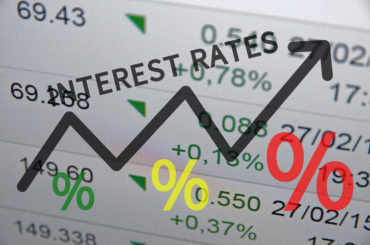 Low interest rates can be troubling for insurers, which rely on investment income to supplement underwriting income, especially in years with heavy losses.

Fairfax reported May 5 its net income increased more than 12-fold, from $75.3 million in the first three months of 2017 to $1.038 billion in the latest quarter. All figures are in U.S. dollars.

The earnings increase was due in large part to the improvement in its investment results. Fairfax’s interest income rose about 75%, from $121.1 million in Q1 2017 to $211.4 million in the latest quarter.

The Bank of Canada raised the rate by a quarter of a percentage point three times in the past year – in July, September and then again on Jan. 17, 2018.  The Bank of Canada said April 18 it is maintaining the overnight rate at 1.25% but added “higher interest rates will be warranted over time.”