The Office of the Privacy Commissioner of Canada (OPC) announced on Tuesday that it has “advised Equifax to provide information to affected Canadians as soon as possible” following last week’s data breach that affected an estimated 143 million people in the United States. 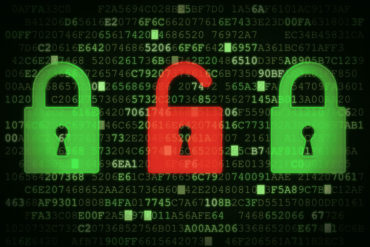 The Canadian Press reported late last week that credit monitoring company Equifax said that it will work with regulators in Canada and the United Kingdom to determine the appropriate steps following a “lapse in cybersecurity.” The Canadian Press added that Equifax has identified “unauthorized access to limited personal information” for certain Canadian and U.K. residents, but provided no details regarding how many people outside the U.S. were affected.

Equifax Canada said on its website that “only a limited number of Canadians may have been affected. At this point, it seems the personal information that may have been breached includes name and address and Social Insurance Number.”

OPC said in a statement that it has received “a number of complaints and calls from individuals” concerned about the breach. “Discussions with Equifax are ongoing and the company is cooperating with our office,” the statement added. “Our office is seized with this issue and will work with other data protection authorities in Canada and other jurisdictions as appropriate to examine what happened and to mitigate future risks for Canadians. Our office is urging Equifax to find a solution to permit Canadians to find out if they are affected as soon as possible.”

On Wednesday, the Canadian Press reported in a separate story that “Equifax Canada’s customer service agents are telling callers that only Canadians who have had dealings in the United States are likely to be affected by the massive hack announced last week.” Canadians who have an Equifax account in the U.S. could be at risk of having their data compromised, such as those who lived, worked or applied for credit south of the border. “The Canadian Press made multiple calls as consumers to Equifax Canada’s customer service line and were told that consumers whose credit files were not checked outside of Canada are unlikely to be part of any breach.”

OPC is advising concerned Canadians not to check via the U.S. website that Equifax has set up, which was designed for use with U.S. social security numbers.