A number of foreign-owned commercial insurers operating in Canada have come together to form the Global Commercial Insurers Association (GCIA). 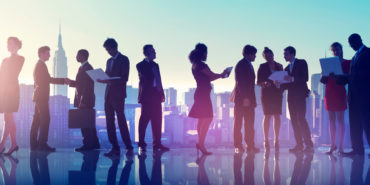 The Toronto-based association will provide a platform through which foreign-owned commercial insurance carriers can become informed of current regulatory developments and advocate on issues relevant to the commercial insurance industry, GCIA said in a press release on Monday.

“In many instances, member companies have a unique view of market and regulatory issues arising from the complex nature of the coverages that they write and their ownership,” Lundy said in the release. “The association’s work will complement the efforts of other industry associations for the betterment of our members, benefitting the property/casualty insurance industry and our clients.”