The Government of Saskatchewan announced on Monday that new privacy legislation is being introduced and expected to come into force in 2017. 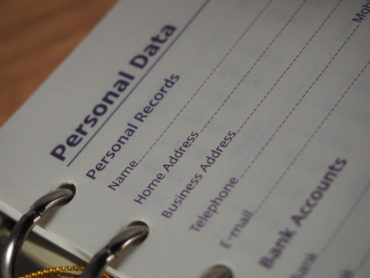 “Justice officials consulted with the Information and Privacy Commissioner to identify these priority changes and we welcome his leadership and expertise,” Justice Minister and Attorney General Gordon Wyant said in the release. “This is a significant step forward in modernizing these Acts.”

Some of the amendments include:

The government said in the release that it will work closely with police services and other stakeholders to implement the changes and develop necessary regulations before the acts come into force next year.

On June 1, amendments to The Health Information Protection Act (HIPA) came into effect, aimed at helping to protect personal health records in the province and increase accountability for those responsible for protecting those records. One amendment is a strict liability offence, meaning that if records are found unsecured, the trustee responsible would need to show they took all reasonable steps to prevent the abandonment.

The provincial Ministry of Health reported on May 31 that a Health Records Protection Working Group was formed in 2012 after a large number of medical records was found abandoned in a Regina dumpster.