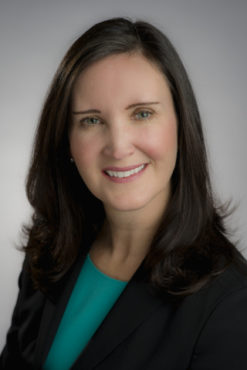 Masterson succeeds Duane Sanders, “who has taken a senior leadership role in the company’s largest business segment in the United States,” Travelers Canada said in a press release.

“Heather is a proven leader with a tremendous background in the industry and an exceptional track record,” said Kevin Smith, president of international at Travelers, in the release. “She has brought a valuable perspective to our distribution strategy through her knowledge of the Canadian marketplace. I am confident that Heather will identify ways to continue leveraging our deep competitive advantages and grow our presence in Canada.”

Masterson said that she is excited about the about the opportunity to lead the team at Travelers Canada. “Together, we will stay focused on innovation and service excellence,” Masterson said in the release. “I am also looking forward to building upon our relationships with brokers to ensure that we deliver a compelling proposition for customers and prospects.”

As for Sanders, he played a key role in the Travelers acquisition and integration of The Dominion of Canada General Insurance Company and oversaw the successful introduction of the company’s personal auto product in Ontario, TRAVELERS OPTIMA, the release said.

“I want to thank Duane for his many contributions to our International organization,” Smith said. “He has done an outstanding job building a strong foundation upon which Travelers Canada will continue to grow.”

The Travelers Companies, Inc. is a provider of property casualty insurance for auto, home and business. Travelers has approximately 30,000 employees and generated revenues of about US$27 billion in 2015.