Why a home insurer is paying for a workplace injury

Intact is on the hook for legal costs to settle a personal injury lawsuit against a business executive whose friend was injured at a workplace after hours.

Intact provided liability coverage under a homeowner policy. The company unsuccessfully argued before an Ontario court that the situation was an excess of loss scenario; two other insurers should have absorbed the costs instead, since their limits were not exhausted, the company argued, among other things.

Stephen Novak was seriously injured after falling off a ladder during a “jam session” outside of business hours at the office of his friend, Sanjay Patel. Novak sued Patel, as well as Patel’s firm (Lakeland Engineering) and the numbered company that owns the building. Patel owns the numbered firm. 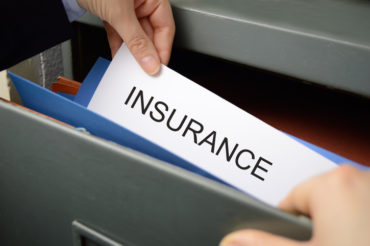 “The allegations against Patel do not distinguish between the various capacities in which he was or could have been acting at the time of the loss,” Justice Kristjanson wrote, adding Patel was “potentially liable” as a principal of the building owner and as a principal of the engineering firm. He was also “potentially exposed to personal liability,” given that his friend fell off the ladder after hours at an event that was not related to the business.

Justice Kristjanson agreed with Aviva that Aviva’s commercial policy and Intact’s homeowner policy respond to separate allegations relating to completely separate risks, one corporate and one personal. The judge disagreed that Intact’s policy provided only excess coverage. The settlement did not exhaust the limits of either RSA or Aviva’s commercial liability insurance for the engineering firm and the building owner respectively.

“The funding for Patel’s one-third personal interest was split on a 50-50 basis by Aviva and RSA,” Judge Kristjanson wrote, adding that Intact turned down an invitation to attend the private mediation. “Intact took a significant risk by not attending the mediation.”

Intact has not decided whether it will appeal, a lawyer for Intact said Friday.