An insurer’s popularity among consumers can differ by brand alone, a recent J.D. Power survey indicates. 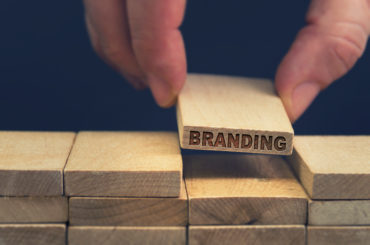 J.D. Power released last week its 2019 Canada Auto Insurance Satisfaction Study. The results showed differences between brands owned by the same insurer. In Ontario, for example, The Personal got an overall score of 798 while Desjardins General Insurance Group got 748.

“That is not uncommon,” Super said. “There are differences among the brands even if they have subsidiary and parent relationships.”

“Sonnet attracts a different consumer than Economical – the same as The Personal and Desjardins,” Super said Friday. “So, if you are interacting with Sonnet, you have a higher expectation of being able to have a great online experience, but if you have higher expectations when it comes to things like agents, Sonnet is not positioned to perform well in that regard.”

J.D. Power broke out its 2019 customer satisfaction study by region. In Ontario, the average score was 771, with six carriers (The Co-operators, The Personal, RBC, Economical, belairdirect and Travelers) scoring better than average.

In Alberta, the Alberta Motor Association and The Co-operators were tied at first place with 781 points.

RSA Canada’s Johnson Insurance was better than most, at 776. The average in Alberta was 754.

“The Co-operators did well on each of our factors,” Super said. “Where they really excelled were in the areas of product offering and distribution. I think that consumer expectations are continuing to rise in both of those areas and The Co-operators did very well in terms of building capabilities to deliver against those expectations.”