Mutual policyholders of Economical Insurance could get more than $300,000 each if the Waterloo-based insurer demutualizes. 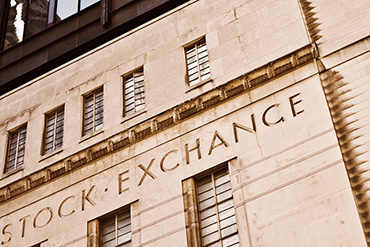 “The average eligible mutual policyholder could receive demutualization benefits with an approximate value of $300,000 to $430,000” based on the estimated value of the company, Economical said in the circular. The actual value of demutualization benefits will not be known until Economical completes an initial public offering of stock. Had Economical gone public this past May, the value would have been between $1.3 billion and $1.9 billion, Economical said in the circular. Those figures are based on estimates.

Such estimates “are solely for illustrative purposes to assist you in your vote,” Economical said in the policyholder circular. “The estimated ranges may differ materially from the value you will receive at the time of the demutualization.”

A policyholder is “eligible” to receive demutualization benefits if he or she had the policy on Nov. 3, 2015, with stipulations that Economical describes in a 600-word section on its demutualization web page.

For Economical, demutualization is still subject to approval from policyholder and the federal government. If Economical does demutualize, it will be traded on the stock exchange and it would have to be “widely held” for two years.

One reason Economical officials want to demutualize is to raise money from capital markets, which in turn could be used to buy other companies.