A vehicle owner asks someone who is not on his insurance policy to take his car to the dealership for a repair. When that driver subsequently gets into an accident with the dealership’s courtesy car, is the car owner’s insurance company on the hook for the liability lawsuit? 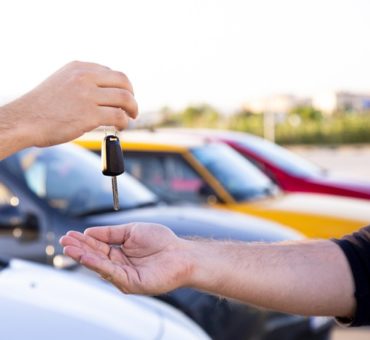 No, a Calgary court recently found.

On June 4, 2016, Gurpreet Sran drove a vehicle owned by Harjit Gill to the Northwest Acura dealership in Calgary with Gill’s permission. Sran was not a named insured under Gill’s policy, nor was she considered a spouse of Gill, since she did not reside with him.

Sran was driving the courtesy vehicle provided by the dealership when she collided with a skateboarder. The skateboarder sued Sran, which resulted in a priority dispute between insurers.

Tokio Marine contended that Gill’s insurer, Security National, should be required to defend Sran in the skateboarder’s action.

The insurer of the courtesy car noted that Gill’s insurance policy contains the standard SPF No. 6 provision, which provides coverage to “a person who with his consent personally drives the automobile.” There is also a provision providing coverage for a “temporary substituted vehicle.”

A case master disagreed with Tokio Marine’s position, and the Court of Queen’s Bench of Alberta upheld the case master’s ruling.

Coverage for a “temporary substituted vehicle” would apply if Gill drove the courtesy car, the Alberta Court of the Queen’s Bench found, but it did not apply in Sran’s situation.

The court also did not accept Tokio Marine’s contention that a “priority flip” applied under the terms of the Miscellaneous Insurance Provisions Regulation. Basically, it would mean Gill’s insurer would take priority if the dealership were to be considered a “rentor” or “lessor” of the courtesy car under the definitions of province’s Highway Traffic Act.

However, the dealership was not the “rentor” or “lessor” of the courtesy car, the court found.

First, the “rental” part of the Loaner Vehicle Agreement was left blank, so Sran would not have known she was entering into a rental agreement, the court said.

Second, a car dealership does not rent or lease cars “in the ordinary course of its business,” as defined in the province’s Highway Safety Act.