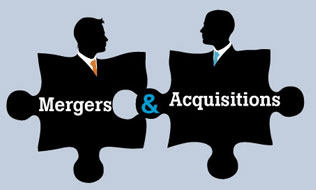 Hub was formed in 1998 through the merger of 11 Canadian brokerages and has since moved its head office to Chicago. It acquired 13 brokerages in Canada in 2018, A.M. Best reported in “Top Global Insurance Brokers,” an article published July 2 in the latest monthly issue of Best’s Review. As recently as Wednesday, Hub acquired Edmonton-based Berk Bilgen Insurance Ltd., which places home and auto coverage.

“The entire landscape could have shifted in March 2019, when No. 2 Aon announced it was considering an all-stock offer of No. 3 Willis Towers Watson. The merger quickly fell through,” A.M. Best said in the report, which ranks the top 20 brokerages worldwide.