For insurance professionals who put together renewal packages, some mistakes are worse than others.

A case in point is sending a “quality package” that refers to a different kind of policy, rather than the policy you are renewing for the client. 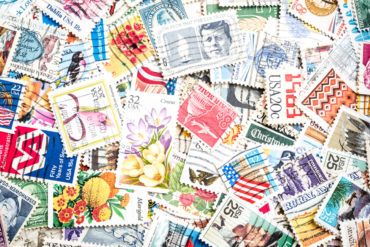 Westland had denied part of a claim Zeng filed. Yu took Westland Insurance to the CRT and won.

The incident arose when the storage unit in Zeng’s Vancouver condominium building was flooded on Feb, 15, 2017. Although Westland paid Zeng $7,545.04 for damaged contents, it refused to pay Zeng $2,000 for a damaged stamp collection.

Zeng said the stamp collection damaged by the flood was worth $2,318.98, and that the policy covered stamps with a sub-limit of $2,000.

The policy that ended on Oct. 13, 2016 (four months before the flood) excluded manuscripts, stamps and philatelic property. The insurer intended to renew Zeng’s insurance under the same terms.

But when Westland sent Zeng a renewal package a month before his policy was up, it did not send the new policy in its entirety. This is because the policy was supposed to stay the same on renewal. So Westland sent Zeng a summary stating “should coverage wordings, riders or endorsements be attached hereto, they will replace the corresponding previous wordings. Otherwise all terms and conditions remain the same.”

Westland also sent a “quality sheet,” apparently in error, CRT adjudicator Regehr noted. Despite the mistake, Regehr found that the quality sheet formed part of Zeng’s insurance policy that took effect in October of 2016. “Whether by error or not, the (insurer) offered coverage for a stamp collection and the (client) accepted the offer,” wrote Regehr.