The Insurance Brokers Association of Canada (IBAC) is now accepting nominations for the 2017 Dale Rempel Award of Excellence. 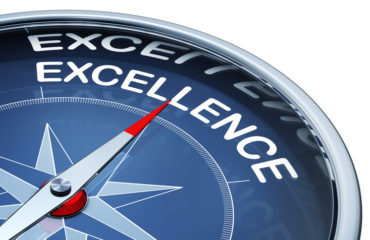 The award, named after the IBAC governor, recognizes and celebrates those who are actively involved in the professional development of property and casualty insurance brokers and who demonstrate commitment and support of education and lifelong learning for those who work in the industry, IBAC explained in a press release issued earlier this week. Only IBAC and its member associations are eligible to make nominations, but individuals are encouraged to suggest candidates to any IBAC member association for them to consider putting forward.

Nominations must meet certain submission requirements and be received by IBAC no later than July 11. Full details, including nomination guidelines, are available from IBAC upon request, the release noted.

The Dale Rempel Award of Excellence was established in 2014 in honour of the late Dale Rempel, who served as IBAC president from 2011 to 2012. Recipients are selected by a panel representing the IBAC board of governors, practicing brokers and the insurance industry press. The award is presented each fall at IBAC’s President’s Banquet, this year in Nanaimo, B.C. Past award recipients include Rodney Hancock, Bryan Yetman and Tara Chammartin.

IBAC is the national voice of P&C insurance brokers and an advocate for insurance consumers, representing their interests to the Government of Canada. IBAC works to elevate the status of brokers through professional development and by establishing improved standard of qualification and ethical practice. The association also maintains licensing courses and continuing education programs for brokers.