The Insurance Bureau of Canada (IBC) is congratulating the City of Toronto “for its ongoing commitment to emergency preparedness” with the recent establishment of a chief resilience officer for the city. 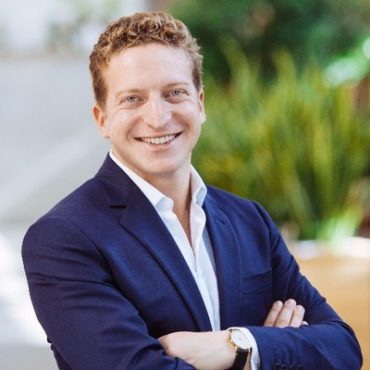 Last month, Tory announced that the position will be filled by Elliott Cappell, an “internationally-renowned expert on climate change strategy and resiliency principles,” the release said. Cappell will report to the city manager and will oversee city-wide resilience-building efforts to help Toronto prepare for events such as natural catastrophes and severe weather. Cappell will also be responsible for the development and implementation of a resilience strategy for the city, IBC noted in the release.

Related: It will ‘take until the end of the year’ for Lake Ontario water level to drop to average level: Toronto city staff

“Natural catastrophes and severe weather events are occurring with greater frequency and stronger intensity,” Donaldson said. “Canadian municipalities must do more to be prepared for when disasters strike. The City of Toronto is leading the way and is setting an example for other cities in Canada to follow. We know that insurance itself is not sufficient; federal and provincial governments can coordinate on a ‘whole of society’ approach to reduce risk for all Canadians.”

Tory said in a statement on June 15 that “Toronto needs to be ready to meet unexpected challenges, such as the recent flooding caused by rising water levels in Lake Ontario, as well as the everyday stresses facing our growing city, including lack of affordable housing, overtaxed transit systems and the costs associated with aging infrastructure.”

Cappell is a Toronto native and an international climate resilience strategy specialist with experience in more than 20 countries, the statement from the City of Toronto said. He has more than 12 years of strategic policy experience, most recently at Adam Smith International, a policy development and project management firm, where he served as head of climate change strategy. Cappell “possesses detailed understanding of resilience principles and their application to policy, and has consulted for such organizations as the World Bank and the United Nations, the statement said. He has also served as a senior advisor on strategic policy to the Government of Ontario and has worked with more than 25 Ontario municipalities on urban development action plans.

Photo: Elliott Cappell has been appointed as the chief resilience officer for the City of Toronto.