The Insurance Corporation of British Columbia (ICBC) is looking to reduce pressure on customers who do not cause crashes and increase the accountability of at-fault drivers with proposed changes to basic insurance. 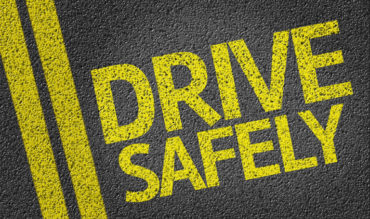 “We believe that drivers who cause crashes should pay more than those who don’t,” Barry Penner, chair of ICBC’s Board of Directors, says in statement Friday from the insurer.

ICBC reports it is updating basic insurance to increase the accountability of drivers who cause crashes by changing how much an at-fault crash affects their basic insurance rates.

“Going forward, drivers who cause multiple at-fault crashes will lose their safe driving discounts faster than they do today,” it notes.

ICBC is applying to the B.C. Utilities Commission to have the changes take effect May 6, 2018, reporting that “this way, drivers will have plenty of warning and a chance to change their behaviour.”

As it stands, ICBC points out, “it is possible for some drivers who have achieved the maximum discount to have caused two, or even three, crashes and have the same discount on basic insurance as a driver who has never caused a crash.”

The proposed changes, however, would mean that “long-term safe drivers will continue to have their discount protected if they’re at-fault for one crash, but that won’t be the case if they have multiple at-fault crashes,” the statement continues.

“The increased accountability changes will not apply to at-fault crashes that are on a driver’s insurance record prior to today,” the insurer adds. 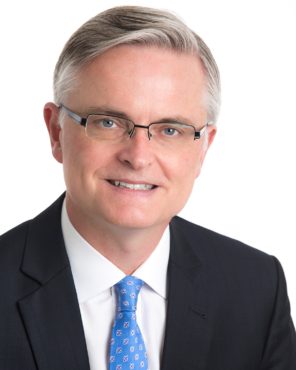 Barry Penner, Chair of ICBC’s Board of Directors

ICBC reports all drivers will continue to earn credit towards discounts for every year they are crash free.

As is now the case, “customers who cause a crash will regain their previous discount if they go three consecutive years without being responsible for a crash,” the statement explains.

Pointing out there were 20,000 more crashes in 2016 than in 2015, Penner (pictured upper left) says that “with the escalating pressures being put on insurance rates – from more crashes, more claims and higher costs per claim – we’re making sure at-fault drivers are held more accountable for the costs they add to the system here in B.C.” 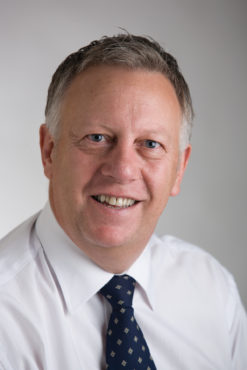 The change “will help us ensure our safe driving discount is applied more fairly and continue to benefit our customers who make smart and safe driving decisions,” emphasizes ICBC president and CEO Mark Blucher (pictured right).

“Drivers who make good driving decisions should pay less than drivers who cause multiple crashes,” Blucher goes on to say.

ICBC and government have taken a number of recent measures meant to help alleviate the pressures on insurance rates.

Among other things, ICBC’s board has commissioned a third-party review to identify key factors impacting basic insurance rates and provide a broad range of options available to limit future basic rate increases to the rate of inflation.

Related: ICBC board finalizes terms of reference for independent review of insurance rates