The Insurance Brokers Association of Canada (IBAC) has announced in a press release dated Monday that its CEO, Dan Danyluk, has left the organization, effective immediately. 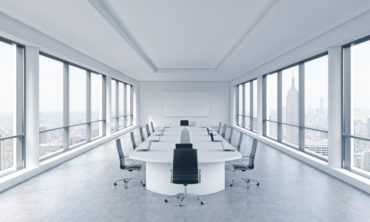 “The board of directors wishes to thank Dan for his dedicated work both for the organization and the insurance sector over the last 13 years,” IBAC said in the release. “We wish him the very best of luck in his future endeavours.”

No other details were provided in the release. 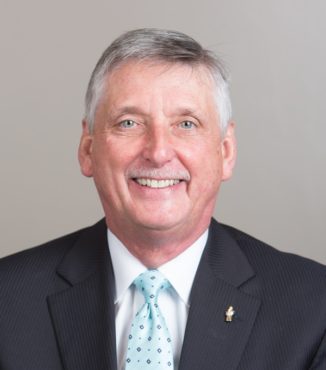 The Insurance Brokers Association of Canada has announced that its CEO, Dan Danyluk, has left the organization, effective immediately.

Prior to his role as CEO of IBAC, Danyluk (pictured left) had been managing director of Crawford & Danyluk Insurance Brokers Ltd. in Delaware, Ont. for 19 years, Canadian Underwriter reported in January 2003. Before that, he was a research economist for Ontario’s Ministry of Labour.

By 2003, Danyluk had been involved as a broker with IBAC for the past 12 years and was elected vice president of the board in 2002. He is also a past president of the Insurance Brokers Association of Ontario.

IBAC is the national trade organization that brings together and represents the 11 regional and provincial associations of property and casualty insurance brokers in Canada. These associations represent approximately 35,000 brokers in “virtually every community across the community,” IBAC states on its website. IBAC also advocates for consumers and works to elevate the status of brokers through professional development and by establishing approved standards of qualification and ethical practice.