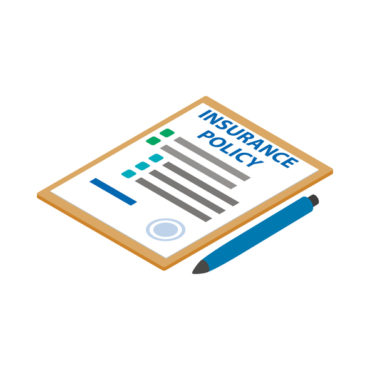 “In terms of additional rate actions in 2018, we are expecting a further 5% [increase] in rate in 2018,” Darren Godfrey, senior vice president of personal lines for Intact Insurance, said February 7 during a conference call with financial analysts.

“We have already received approval for additional rate increases to date in 2018, and we have a number of further filings currently with regulators for approval,” Godfrey said, adding the company “will continue to evaluate and apply for further rate increases if necessary.”

In 2017, new technologies and more expensive car parts increased the cost to repair a car, driving up Intact’s auto claims costs. “Cost pressures related to physical damage are more recent and have accelerated in the last few quarters,” Brindamour said. “That is why we have meaningful rate increases in the pipeline across the country.”

In Ontario, auto insurance claims costs have “continue to rise” while the rate of accidents have fallen, David Marshall, a special advisor to Finance Minister Charles Sousa, wrote in a report released in 2017. Marshall contended, among other things, that high legal costs drive claims costs up.

In 2013, the Ontario government tried to force the industry-wide rate down 15% over two years but this did not happen by 2015. Among other things, the Ontario government reduced the mandatory coverage required for first-party accident benefits and changed the definition of catastrophic impairment, which triggers an entitlement for $1 million in medical and rehabilitation coverage.

Ontario has an election scheduled this June. “When it comes to elections, I think automobile insurance is not at the top of list of things that Ontarians are concerned about,” Brindamour said on February 7. But he added auto rate increases “might become political.”

When the Liberals has a minority government in 2013, the New Democratic Party supported its 2013-14 budget bill on the condition that the province force auto premiums down 15%.

5 Comments » for Why Intact plans to raise auto insurance premiums