How Intact responded when asked about Ontario election outcomes

Ontario auto insurers face “a wide range of outcomes” with an election scheduled this June, says the head of Canada’s largest property and casualty insurer. The worst case scenario would see a political climate ill-suited to writing auto insurance in the province.

Charles Brindamour, CEO of Intact Financial Corp., responded to a question from a securities analyst during Intact’s Investor Day about whether there might be a “potential bad outcome” from the Ontario election scheduled this June. “I don’t know if there is a bad outcome,” Brindamour replied, pointing to a “wide range” of possible outcomes. 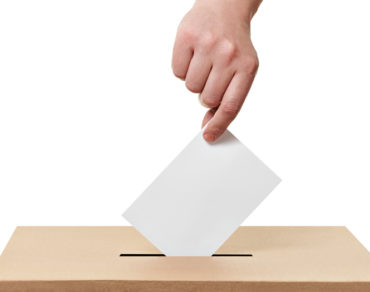 “There are no signs I can point to today to say it is going to get tough politically” in Ontario for auto insurers, Brindamour said Monday. “A tough political situation is one in which [carriers] are not offering [auto] insurance anymore.”

Politicians in the province “need to improve conditions in the product so there is appetite to write going forward,” Brindamour said Monday. “Could there be bad political outcomes? There could.”

About 44% of decided voters polled by Forum Research Inc. said they would vote for the Progressive Conservative party if an Ontario election were held today, the polling firm said March 12. Fewer than one in four (23%) would vote for the Liberals, which have ruled Ontario since 2003.

In 2013, the Liberals, which then had a minority government, mandated a 15% reduction over two years in the average private passenger auto rate. Rates did not go down by nearly 15%. The Liberals made that commitment to persuade the NDP to vote in favour of the 2013-14 budget.

In October 2013, Premier Kathleen Wynne was the keynote speaker at the Insurance Brokers Association of Ontario’s annual convention. During her speech, Wynne alluded to concerns from brokers that a forced reduction in rates could discourage companies from writing in certain areas.

“It’s the thing that worries me the most because I don’t want to see the marketplace threatened that way,” Wynne told IBAO members in 2013. “I want to be careful not to trigger that.” The Liberals have brought in several changes intended to reduce auto claims costs. These include reductions in mandatory accident benefits coverage (both in 2010 and 2016), a $3,500 cap on minor injury claims, and changing the definition of catastrophic impairment.