Ironshore Inc. has introduced a crisis management endorsement for all in-force, stand-alone Terrorism policies as an automatic extension so that insureds can access crisis response specialists following an act of terrorism or an active shooter event at an insured location within the United States. 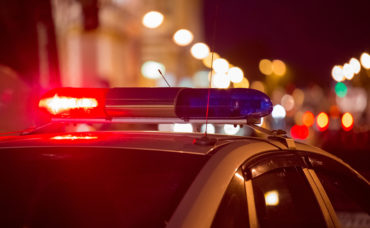 The crisis management coverage feature is as an extension of the Bermuda-based insurer’s Terrorism & Sabotage program, notes a company statement.

Related: Shift in terrorist tactics, targets in the West demands change in attitude

The Terrorism Crisis Threesixty endorsement – which provides third-party reimbursement for crisis management services and fees, with limits of up to $100,000 per occurrence – will be added, without additional cost, to all in-force stand-alone Terrorism policies.

As for the Active Shooter Extension, Ironshore reports that it responds to an event where an individual(s) or group of people actively engage in killing or attempting to kill individuals in a confined and/or populated area.

The extension protects against losses related to property damage and business interruption, including denial of access, as well as liability cover related to an active shooter event.

“In today’s world, senseless and random acts of terror erupt on the national stage, placing businesses in a perilous position to effect timely, responsible action,” Dover says. “While a terror attack can occur in minutes, the business implications can be long term.”