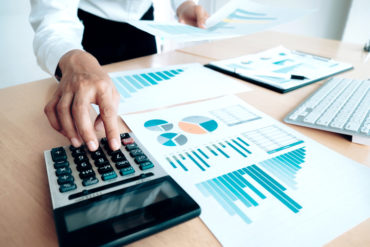 “An estimated US$1.6 million of gross losses during the third quarter because of Hurricanes Harvey and Irma as well as unfavourable loss reserve development related to prior accident years adversely affected our segment operating income this quarter,” said Kingsway chief executive officer Larry G. Swets, Jr., in a press release. “However, we are encouraged by our improved underwriting result for the 2017 accident year, which reflects the progress made by our new non-standard auto management team and the many initiatives that have been implemented throughout the year.”

Kingsway recently acquired Professional Warranty Services Corporation and “we continue to look for additional opportunities in this space,” Swets said in the release. In addition, Kingsway executed an agreement to sell 900,000 shares of P&C holding company 1347 Property Insurance Holdings, Inc. “We remain optimistic about the prospects for 1347 Property Insurance Holdings and are well-positioned to participate in the company’s future success through our holding of almost two million warrants and performance share grants; however, we sought liquidity to support our warranty company purchase,” Swets said.

For the nine months ending Sept. 30, Kingsway reported net loss attributable to common shareholders of US$11.1 million compared to US$0.7 million in the prior-year period.

Kingsway is a holding company functioning as a merchant bank. The company owns or controls subsidiaries primarily in the insurance, extended warranty, asset management and real estate industries and pursues non-control investments and other opportunities acting as an advisor, an investor and a financier.