Kingsway reports net loss of US$1.7 million in first quarter of 2017

Toronto-based Kingsway Financial Services Inc. released its financial results for the first quarter of the year on Wednesday, reporting a net loss attributable to common shareholders of US$1.7 million compared to such a net loss of US$1.5 million in Q1 2016. 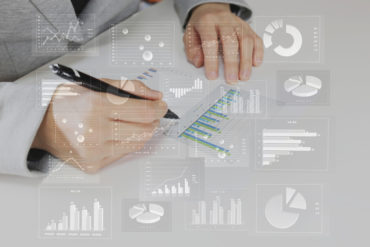 “Adjusted operating income of US$4.1 million during the first quarter reflected progress in a number of our segments and investments,” said Larry G. Swets, Jr., CEO of Kingsway, in the release. “We recorded US$2.4 million from our equity pickup in the results of Itasca Capital Ltd. (ICL), reflecting the increase in value of ICL’s indirect investment in Limbach Holdings, Inc. The improved results in our Leased Real Estate segment are based in part on a US$25 million lease amendment… under which we will record increases in rental income each period for the remainder of the lease, beginning with the first quarter of 2017.”

The company’s Insurance Services segment recorded positive operating earnings for the third consecutive quarter, Swets said, adding that its Insurance Underwriting segment has “made progress on the implementation of several initiatives under its new management team. Its first quarter results reflect US$0.4 million of non-recurring severance expense related to its restructuring.”

Kingsway is a holding company functioning as a merchant bank and owns or controls stakes in several insurance industry assets.