TORONTO – A Liberal politician whose husband was killed while riding his bicycle wants to change Ontario’s Highway Traffic Act so drivers who injure or kill someone in an accident will face the real possibility of going to jail. 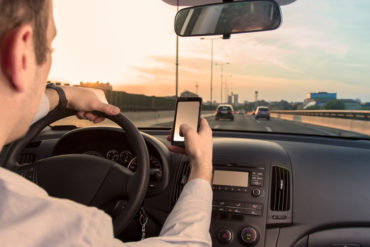 Police say they will charge a motorist with careless driving instead of the more serious Criminal Code offence of dangerous driving when there was no intent to cause harm, which means a maximum jail sentence of six months even if someone dies.

But Burlington MPP Eleanor McMahon said a jail sentence is virtually never imposed on careless drivers because the Highway Traffic Act considers the actions of motorists, but doesn’t concern itself with victims.

“A Toronto officer with 29 years on the job, most of them in traffic, said no careless driving charge he was involved with had ever resulted in a jail sentence, despite the fact people have died,” said McMahon.

“His sentence: his licence was suspended again and he received 100 hours of community service,” she said. “And just 62 days after this man hit Greg, he hit someone else.”

It would give police a necessary option to fill what they find to be a frustrating gap in the law that doesn’t allow officers to lay a charge that recognizes the seriousness of the offence when someone is hurt or killed in an accident, added McMahon (pictured below left). 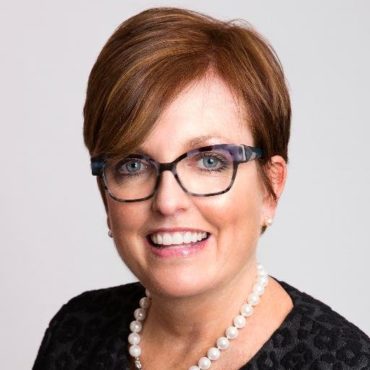 “Greg’s frustration with the lack of specificity inherent in Sec. 130 (of the Highway Traffic Act), his frustration at his own inability to lay a charge which fit the offence, is something I heard about all too often,” she said.

“To see it play out in a case that took his life was shattering.”

“We’re going to take a look at the specific legislation she’s brought forward and figure out if this is the best way to move forward,” he said. “All of our road safety partners have expressed concern to me about this.”

Toronto Police Const. Hugh Smith said it took higher fines and demerit points to change people’s behaviour about texting and driving, and he expects increased fines, demerit points and the real possibility of jail could do the same for careless driving.

“This bill provides clarity,” he said. “The deterrent will help.”

“Hopefully this will add as a deterrent to drivers,” said Champman. “By introducing this bill it gives some teeth to the police.”

Private member’s bills rarely become law in Ontario, but McMahon said she wanted this one to stand in her name instead of becoming a government bill.

“I asked them to carry this through as a private member’s bill because the issue is so personally important to me,” she said. “I’m confident with the support that I have that this will become law, in short order hopefully.”