M&A-lite: a new way to transform the business

Improving distribution and exploring sophisticated technologies such as artificial intelligence are among the major reasons why insurance CEOs are looking to make deals such as mergers and acquisitions these days. 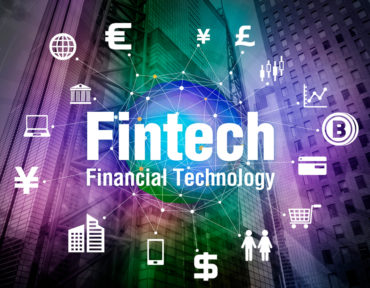 But some of these objectives can be accomplished through other, less elaborate means – through partnerships, for example, or minority share acquisitions.

Four in five global insurance executives surveyed “expect to seek one to three acquisition targets or partnership opportunities over the next three years,” KPMG said in a recent report, Accelerated evolution – M&A, transformation and innovation in the insurance industry.

“Partnership can take many different forms,” Georges Pigeon, a Montreal-based partner with KPMG’s transaction services group, said in a recent interview. They may include, for example, a joint venture or a strategic agreement. In some situations, one company might acquire a minority interest in another company, but not a controlling stake.

Minority investments are “very relevant in the fintech sector where [buyers] are investing in companies who may show potential for further growth,” Tim Prince, a Toronto-based partner with KPMG Canada’s advisory service, told Canadian Underwriter recently.

“As evolving technologies such as artificial intelligence, cyber security and Internet of Things redefine enterprise value propositions around the world, most innovative companies are looking to M&A as a way to acquire innovation and defend against more nimble competitors,” KPMG said in its report.

Improving distribution capabilities is another driving force behind strategic partnerships and acquisitions, said Pigeon, who was commenting in general and not on any specific deal.

Wawanesa bought Western from Desjardins Group, which had acquired Western in 2011. The thinking behind Desjardins’ acquisition of Western was to use the Western Brand “to access markets that would have been difficult to access otherwise,” Sylvie Paquette, then president and chief operating officer of Desjardins General Insurance Group, said in 2015 during a speech at the Insurance Institute’s CIP Society Symposium.

“Accessing the broker network with our own product – it is easy to say, but challenging to do,” Paquette said at the time. “It is the potential for growth.”