May marked the first time in several months that the premium renewal rate for all major commercial product lines in the United States were up year-over year, notes a new index released Thursday by IVANS, a division of Applied Systems. 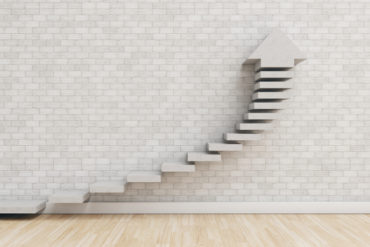 The IVANS Index – which analyzes 120 million-plus data transactions and includes more than 30,000 agencies and 380 insurer and MGAs – reflects premium rate change trends experienced by all of the agencies and insurers across the U.S. insurance market.

Released monthly, the May index shows that all major commercial product lines are in positive territory. More specifically, the index indicates as follows:

Compare those findings to figures from the 2017 Q1 IVANS Index.

Comparing the premium renewal rate change for the first quarters of 2017 and 2016, that report shows, among other things, the following: