CALGARY – The owner of a Calgary gas station is dead after emergency authorities say it appears he was accidentally run over by a vehicle in the station’s car wash.

The 64-year-old man was pronounced dead at a Centex outlet in the city’s southwest around 1 p.m. Wednesday.

Police believe a driver intended to pull forward inside the car wash, but instead reversed and struck the owner. 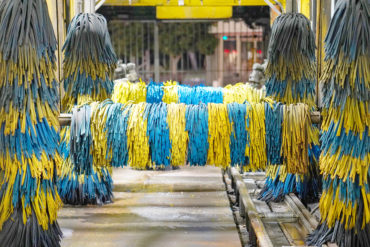 The station remains closed while Occupational Health and Safety investigates.

The victim has not been identified and Centex Petroleum says in a statement that his family has requested privacy.

Company spokesman Shafiq Bhura says in an emailed statement to CTV News that the owner was a kind gentlemen whom he had known for a number of years.

“We are deeply saddened and heartbroken and are doing our best to support his family through this difficult time,” said Bhura. (CTV Calgary)