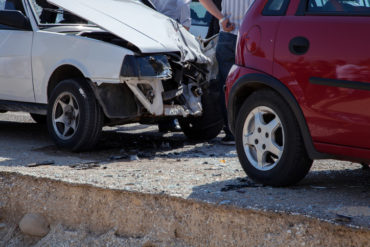 Effective March 1, new $7 and $10 million liability coverage options will be available to supplement the $1 million, $2 million and $5 million coverage options already available for most vehicles, MPI explained in a press release.

All customers will be able to purchase increased liability coverage starting March 1, regardless of their renewal or re-assessment date, MPI reported. In addition, rental vehicle insurance offered by the Crown corporation will automatically include the new $10 million liability coverage limit.

“Court judgments in the United States and some Canadian provinces can far exceed Manitoba’s current liability coverage limits,” Schuler said in the release. “These court actions represent a real risk for Manitobans who drive their vehicles outside Manitoba and I am pleased that Manitoba Public Insurance is continuing to evolve its products and services to meet the needs of its customers.”

“Manitobans who drive their own vehicles or use rental vehicles outside the province are particularly exposed, and are encouraged to consider these new optional coverage options,” said Ward Keith, vice president, of loss prevention & communications with MPI. “Whether driving outside Manitoba on business, vacation, or just on weekend trips to the United States or to cottage country in Ontario, these new coverage options provide additional protection from financial risk in the event of a serious at-fault motor vehicle collision.”

The coverage also includes those driving their own vehicle or when someone else drives one’s vehicle with permission. In all cases, the driver must have a valid licence.