South “will oversee Marsh’s US core brokerage, businesses in Canada, and portfolio of US businesses encompassing industries and practices,” Marsh stated in a release. Based in New York City, where Marsh is based, South will report to Marsh president John Doyle. 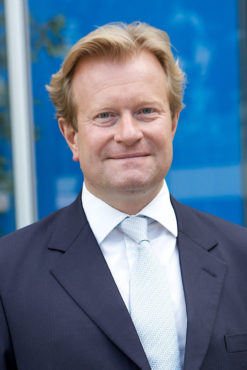 South’s previous experience “also includes senior leadership roles at Zurich Financial Services, where he was a member of the Group Management Board, responsible for all of Zurich’s operations outside North America and Europe.”

Marsh’s businesses in Asia-Pacific and the Middle East previously reported to South.

Those units “have been realigned into three regional units,” Marsh stated. Those units are Singapore-based Marsh Asia, Marsh Pacific (based in Sydney, Australia) and Marsh Middle East, based in Dubai, United Arab Emirates.