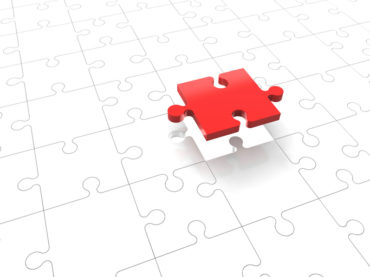 Operating out of Peterborough, Ont., Monkman Insurance and its 22 employees join Belleville, Ont.-headquartered McDougall Insurance to form an independent broker with 30 offices in eastern Ontario and the Ottawa Valley, McDougall said in a press release. The combined business will now include 330 employees, with over $250 million in property casualty premium and a “strong and rapidly growing financial services division,” the release said.

“Monkman Grace Johnston Insurance is an excellent fit with the McDougall organization, which is split with both commercial and personal lines, as well as financial services,” the release suggested. “The merger will greatly enhance our reach in eastern Ontario as it adds a new location where we have not previously been active.”