A new trade forum for managing general agents (MGAs) has been launched in Canada to help address changes in the market. 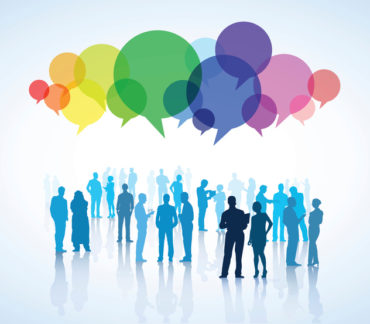 The Canadian Managing General Agents forum (CAMGA) is an attempt to draw MGAs together and will provide an opportunity for discussion and networking, CAMGA membership secretary Gary Hirst told Canadian Underwriter Monday.

While similar MGA forums are operating in Australia, the United Kingdom and United States, among others, none specific to Canada have been available until now. The forum will look at a variety of issues, including the following:

“There are a number of aspects to do with regulations here in Canada that have disturbed a number of MGAs,” said Hirst, who is also president and CEO of CHES Special Risk.

At the moment, regulation falls into two areas; for example, the Financial Services Commission of Ontario regulates insurers in the province, while individual broker licensing authorities for each province regulate brokerages.

“MGAs fall unfortunately right in the middle,” Hirst said. “There are aspects that are not quite correct. A number of members of the forum have voiced that they would like to see something in that provincial regulation more for MGAs than insurance brokers.”

CAMGA is actively seeking members and people can apply for membership through the website or LinkedIn. The forum is also seeking a president or chairperson and will be looking at holding an annual convention, provincial “meet the underwriter”-type nights and providing a magazine and newsletter to members.