MONTREAL – A Montreal borough is bringing in new rules aimed at limiting the number of short-term rentals in the city’s downtown core.

Councillors in the Ville-Marie borough voted in support of a new motion on Tuesday evening to restrict private tourist rentals such as those offered on Airbnb. 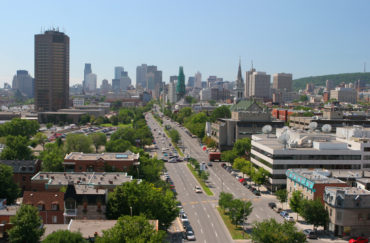 The rules will limit new rentals to a 3.3-kilometre-long stretch surrounding one of the city’s busiest commercial streets and will prevent new rentals from opening within 150 metres of each other.

The city says the bylaw is designed to prevent frictions between tourists and long-term residents.

Many Canadian cities are also grappling with how to regulate short-term rentals amid concerns they contribute to housing unaffordability and take long-term rentals off the market.

Airbnb said in a statement it wants to work with the city to ensure new rules balance affordability concerns with people’s rights to share their homes.